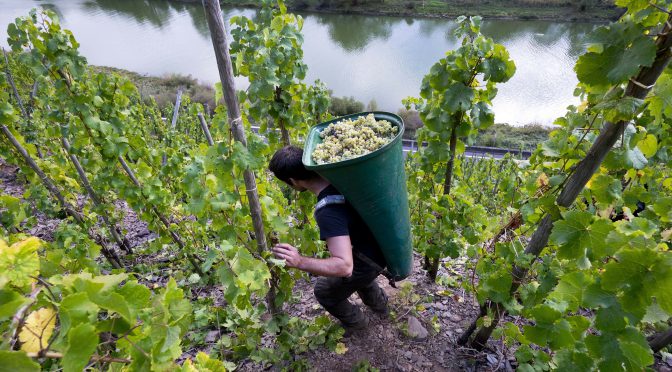 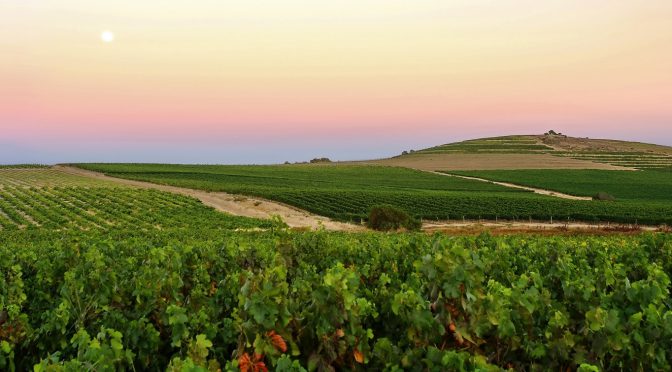 Hallgarten Head Buyer, Steve Daniel, is somewhat of an expert when it comes to tasting and blending wines. Below is a snapshot from his recent trip to the Swartland region of South Africa.

I will not lie visiting South Africa is not a chore. It is one of the most beautiful wine producing countries. April has now become the month for my annual visit to the Cape. The primary reason is to blend the wines we and several large wine merchants and retailers take from the Swartland Winery. I also use the five days to visit our other South African producers.

I arrived in Cape Town early on Sunday morning, tired and a little stiff after a 12 hour overnight journey in Economy Class. I picked up my car and drove the 90 minutes to Riebeek Kasteel in the heart of the Swartland. Riebeek was established in 1661 and is full of old world charm.

It is also home to many artists and the epicentre for the super trendy Swartland revolution winemakers.

I caught up on my sleep and was rested the following morning after my 90 second shower – there are very strict water restrictions in the region as it has been experiencing drought conditions for 3 years.  I then drove 30 minutes to Swartland Winery for an extensive tasting.

The Winery was set up as a co-op in 1948 and has been through many transformations to the present day. Today it is no longer a co-op but a winery, production unit and bottling plant . They make their own wines and bottle many of the entry level wines from the trendy small boutique Swartland producers. Swartland has access to over 3,600 hectares of vineyards so I was not surprised that my day’s wines consisted of 87 different samples of Chenin, Sauvignon Blanc, Syrah, Pinotage, as well as the rest of the great and the good of the region’s wine grapes. When confronted with so many samples you need to be ruthless and quickly taste them all and reject any that do not hit the required standard. You then taste through and pick out the superstar samples.

The superstar samples represent around 40 wines. This is an incredibly high number as I usually only select around 10% – it is a good year in the region. Minuscule yields due to the drought. I make our selections and blends for our wines and retire to Riebeek for a well earned dinner. That night the heavens opened and it rained for the whole week. People in the Cape were very happy and I set off to Stellenbosch and my remaining visits.