"A merchant that ought to be on the radar of any restaurant looking for wines of real character!" 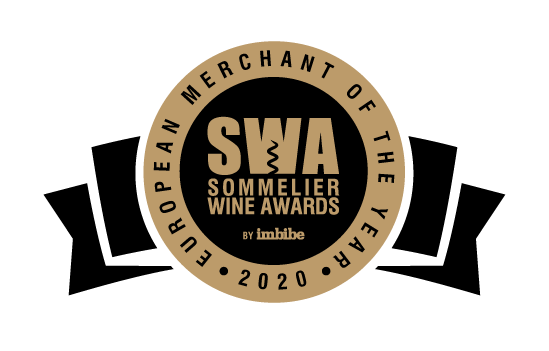 We are delighted to announce, for the third year running, Hallgarten & Novum Wines has taken home the Sommelier Wine Awards European Merchant of the Year 2020 award! This is great recognition for our European producers and for our buying team that hand-pick our award-winning portfolio.

“This was the third year running that Hallgarten has won the European Merchant of the Year in this competition – and it looks increasingly like a merchant that ought to be on the radar of any restaurant looking for wines of real character. Over three-quarters of its 30+ Golds were from Europe, which is similar to last year’s numbers. But whereas 2019’s performance was built largely on ‘classic’ European wines, this year’s was subtly di?erent. Yes, there was champagne, Pouilly-Fumé, Chianti and a hugely pricey but utterly wonderful Condrieu. But many of the merchant’s top-scoring wines this year came from less well-known regions or countries. There were plenty of great examples from Georgia, southern Italy, unheralded bits of Spain and, of course, Greece. Oh, and every single somm in the UK should make an e?ort to try the wonderful Gerovassiliou Malagousia…"
n the 2020 Sommelier Wine Awards, the wines in our portfolio also managed to pick up a number of Gold Medals and one Critics' Choice Award. See the list of winners here.
Share this