We are delighted to announce the introduction of 40 new wines to its portfolio from 18 different producers in France, England, Italy, Portugal and Spain available to the UK on- and off-trade. The range of new additions is part of an extensive update to the Hallgarten Wines portfolio, which has already seen over 80 wines incorporated in autumn 2019 from Armenia, Georgia, Chile, Australia and South Africa.

Jim Wilson, Portfolio Director at Hallgarten & Novum Wines commented: “This autumn we have made huge changes to our entire range of wines to ensure our portfolio remains at the forefront of the wine industry. We are hugely proud of what we have discovered in the last 12 months and it is a privilege to be able to show these wines off.

“Our wine buying team, led by Steve Daniel and Beverly Tabbron MW, have picked some unique wines that we are sure will impress the trade in terms of quality, design and price point. As ever, we have sought wines that do more than just taste great; each has a unique backstory and provides guests with an experience, not just a glass of wine.”

From France, 18 new wines have been added to the portfolio, including wines from Côtes du Roussillon certified organic producer, Mas Becha, whose fruit-forward wines are produced from vineyards in the terroir of the ‘Aspres’, close to the Spanish border. From the Loire, two new producers have been added, including family-owned Domaine des Forges providing two Chenin Blancs - one of which from Savennières; Domaine de la Rouletière, located in the heart of some of the most sought-after slopes in Vouvray; and one wine from Louise Chéreau, the daughter of long-standing supplier partner to Hallgarten Wines, Bernard Chéreau, whose wine is made without added sulphur to reveal the authentic aromas of Melon de Bourgogne.

From current Burgundian producer, Gouffier, an entry-level Bourgogne Blanc and Bourgogne Rouge have been added to support the existing range of six wines and from Domaine Jean Goulley, Chablis 1er Cru ‘Mont de Milieu’ increases the total number of wines from the Domaine to five. To the English portfolio, Hallgarten has added two wines from Bolney Estate – Lychgate Bacchus and Pinot Noir – in order to meet the ever-growing demand for wines from England. 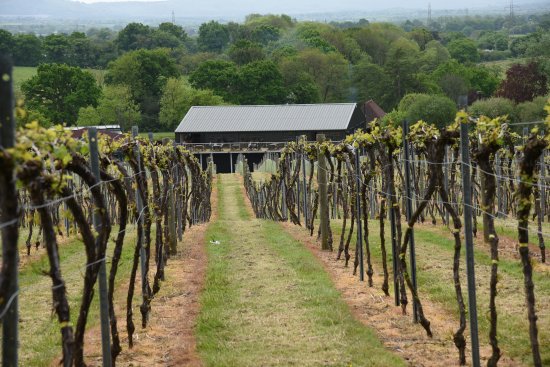 Using only the island’s indigenous varieties - Carricante, Grecanico, Nerello Mascalese - Al-Cantara, from the slopes of Mount Etna, has grown Hallgarten’s Sicilian portfolio to three producers. The 15 hectare vineyard is located at 620 metres above sea level and all operations related to the vineyard are carried out with total respect for the environment.

From current supplier partner, Ca’Rugate, Hallgarten has added the producer’s first ever orange wine - ‘Bucciato’ – a 100% Garganega, from Monteforted’Alpone, located within Soave Classico.

In the Prosecco region, the buying team has introduced Carpenè Malvolti’s ‘1924 Prosecco’; a vintage reproduction of the first Prosecco label commercialized by the winery in 1924. 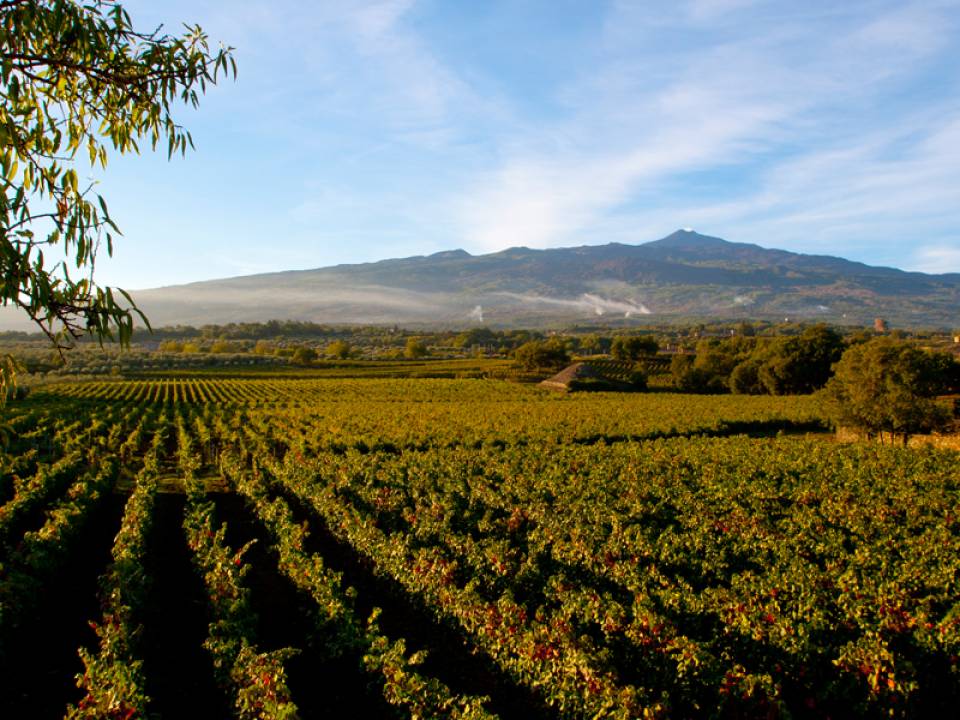 Situated on the Vidigueira fault, a 30 mile long east-west facing escarpment in the Lower Alentejo, Portugal, is Herdade do Rocim, from which Hallgarten Wines has added a range of wines including two made in amphora. Pioneers in ‘amphora wines’ in the region, Herdade do Rocim follows the ancient traditions of vinification in pots known as ‘Tahla’. Leading Garnacha producer, Bodegas San Alejandro, has been incorporated into the portfolio with four wines from vineyards situated at elevations of up to 1,100 metres.

Winemaker Luis Javier Pérez at Finca Bacara in Jumilla, South Eastern Spain, has crafted an original series based on the philosophy that ‘Time Waits For No-One’ encouraging us to live every moment. The idiosyncratically packaged vegan wines are fruit-driven, highly original and like time, they are to be enjoyed and cherished.

From the Aragón province of Spain, two wines have been added to the portfolio from Bodegas Paniza. It has over 3,000 hectares of vineyard and cultivates native Spanish varieties alongside international ones. 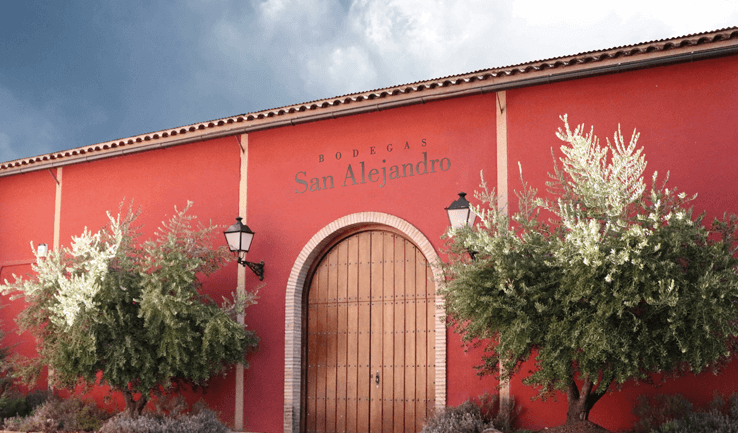