Hallgarten Wines delves deeper into Tuscany with Badia a Coltibuono

Hallgarten invests in the future with office move

We are delighted to have added 11 new wines, from five producers to our portfolio, all from New World producing countries. The introductions include new producers Kershaw Wines, of South Africa, and Santa Rita Hills based, Sanford Winery.

One of only 10 Masters of Wine in the world to actively make their own wines, Richard Kershaw, of Kershaw Wines, set up his winery in January 2012 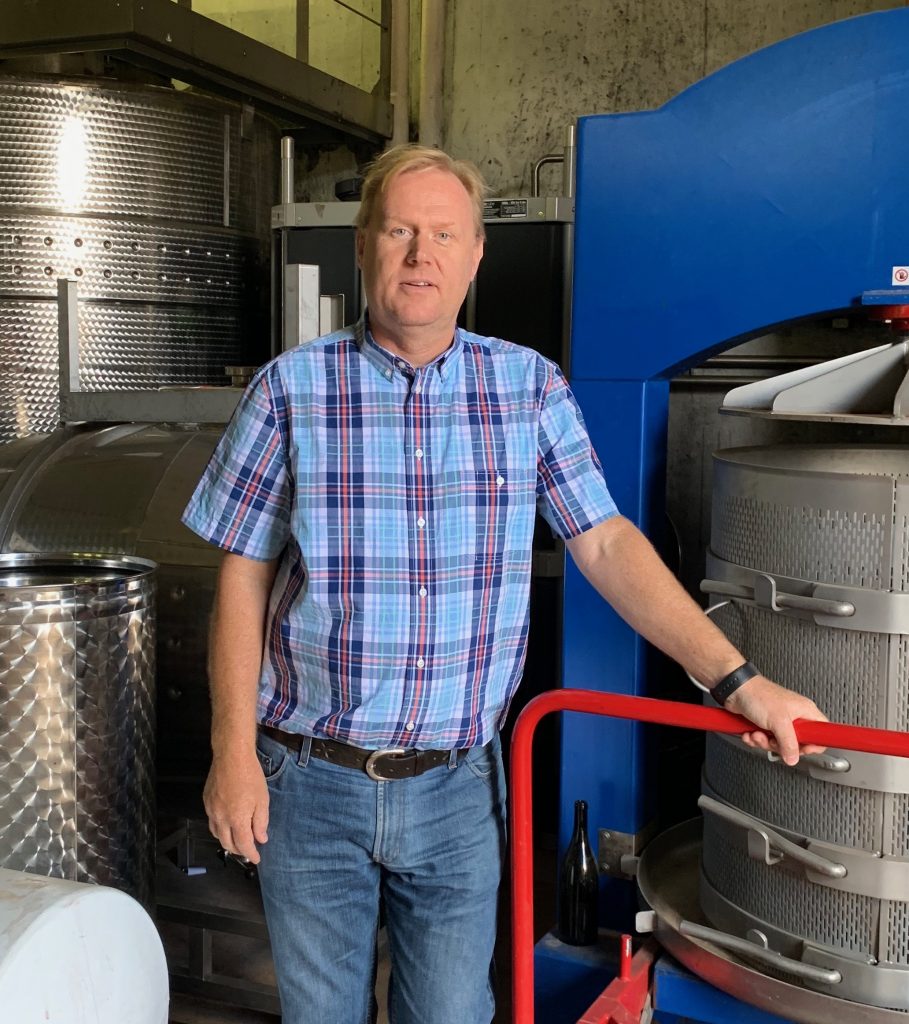 with the goal of creating clonally selected, site-specific, cool climate wines in the Elgin Valley, South Africa’s coolest wine region. Born and raised in the UK, Richard’s career has been based in South Africa for over 20 years, and included time as Group Winemaker at Mulderbosch.

To its portfolio, Hallgarten has added the ‘Clonal Selection’ and ‘G.P.S.’ series of wines, which each include single varietal Syrah, Chardonnay and Pinot Noir. The grapes are grown in the Elgin Valley, a region that benefits from higher altitude, ocean proximity, specific cloud cover sequencing and high cold units. The valley has a large diurnal range, similar to Southern Burgundy and the Northern Rhône, which enables the grapes to show strong regional characteristics.

The legendary Sanford & Benedict vineyard was planted in 1971 by Richard Sanford and Michael Benedict, and from the very first vintages they produced highly acclaimed wines of great complexity. In 1980, Michael Benedict and Richard Sanford went their separate ways. Richard Sanford continued to make the wines, and subsequently planted the La Rinconada vineyard adjacent to the original vineyard. In 2002, the Terlato family became partners, and in 2007 they bought the entire vineyard, and have been making exceptional wines from these two sustainably cultivated Cru vineyards ever since.

Hallgarten Head of Buying, Steve Daniel, commented: “The opportunity to represent these two incredible agencies in the UK is one we could never turn down. What Richard Kershaw MW has created in what was a lesser-known wine producing region in South Africa is truly awesome, and the wines compete toe-to-toe with some of the best producers in Burgundy and the Northern Rhône. They are truly world-beating wines.

“In Sanford Winery we now have one of the Santa Rita Hills’ original pioneers, who are a perfect fit in our USA portfolio. With its long-established vines, Sanford is still setting the standard for the level of quality in the region.”

In addition to the new producers from South Africa and USA, Hallgarten has also added a second Cabernet Sauvignon from Napa Valley producer, Far Niente, a winery originally founded in the region in 1885.

From Chile, Hallgarten has extended the number of wines taken from Viña Echeverría’s 'No es Pituko' range of natural wines with a Cabernet Sauvignon. And from Matias Riccitelli in Argentina, Malbec/Cabernet Franc blend, 'Riccitelli & Father', has joined the portfolio. Riccitelli and Father was the brainchild of Matias and his father Jorge Riccitelli, who were seeking to enhance old vine Malbec in Mendoza’s traditional regions with the intensity that Cabernet Franc develops in mountainous soils.