It is with great sadness that Hallgarten & Novum Wines announces the passing of London Sales Manager, Berard Nichols, on Tuesday 7th July after battling with a serious illness for a number of years.

Aged 66, Berard had worked in Hallgarten’s London sales team for 23 years, establishing himself as an integral part of the company, and building a reputation both internally and externally for his passion for wine, resilience and determination. 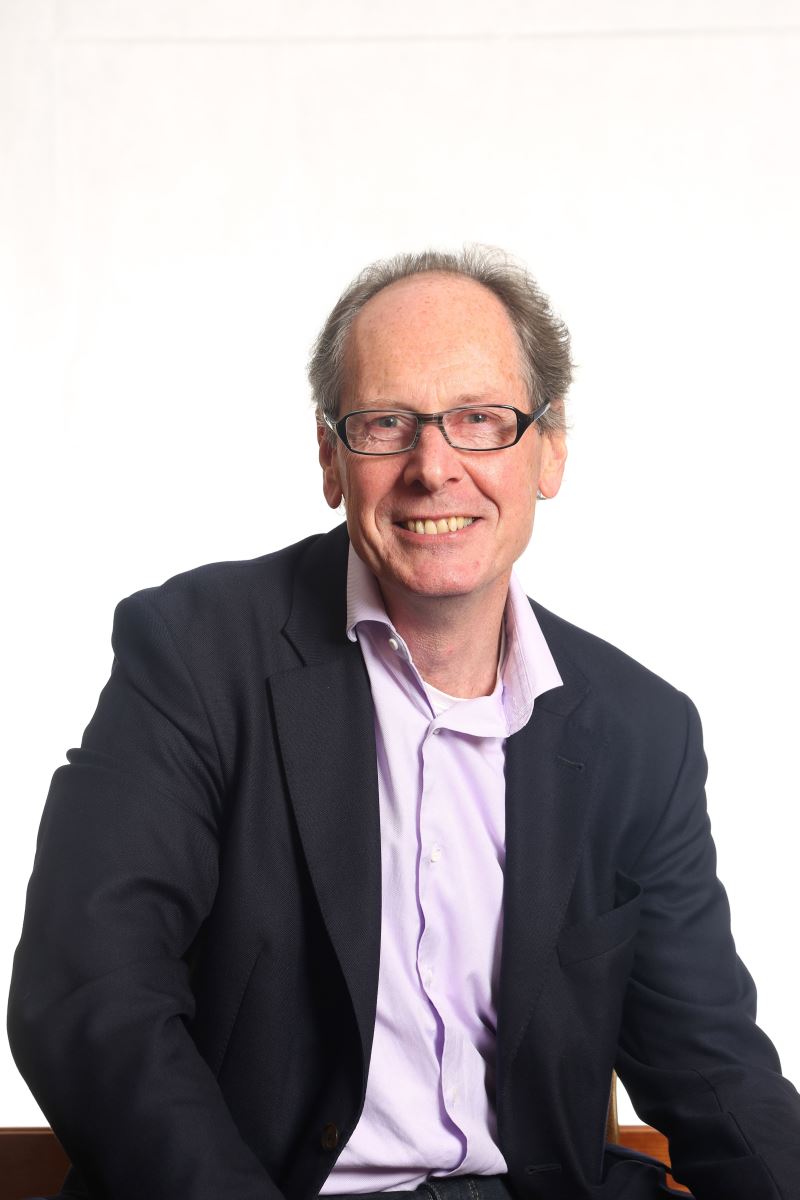 During his time with the business, Berard played a significant part in opening numerous key accounts across the city, many of which he continued to work closely with for over two decades. Behind the scenes, Berard was instrumental in bringing the wines of Santo Isidro De Pegões from the Península de Setúbal in Portugal, to the business in 2001. Pegões went on to win the IWSC Portuguese Wine Producer of the Year award in 2017 and 2018.

“Berard was a highly-valued and long-serving member of our London team having joined us in 1997. Despite being aware of just how unwell Berard had been over the last few years, we are all deeply shocked by this loss. Berard’s tenacity, fighting-spirit and seemingly eternal optimism in the face of adversity defined Berard in the eyes of customers and colleagues alike, and he will be very sorely missed, both professionally and personally.”

Immediately prior to working for Hallgarten, Australian born Berard worked at Albion Wines on Lambs Conduit Street, London, between 1993 and 1997, as well as setting up and running of an organic food distribution business. Prior to this, Berard held the position of Managing Director at Paxton & Whitfield artisan cheese supplier from 1990 to 1993 and Retail Director at Corney & Barrow in the late 1980s.

Outside of the wine industry, father of two Berard had a broad knowledge of, and passion for, cheese and was a keen gardener. Berard will be sorely missed by the whole company, his customers, our suppliers, and the entire wine industry.

Born in Nurioopta, South Australia on June 9th, 1954 to Ellen Mary & Reginald Nichols, Philip Berard Nichols was the first of 6 children. His father, Reg, worked in the wine industry in the Barossa Valley which no doubt kick-started his lifetime passion for wine.

Berard is survived by his two children, Laura and Rob. Under the current restrictions, the family plan to have a small private funeral service and hope to be able to host a memorial service in London once social gathering restrictions allow.