Hallgarten Expands Team Across the Country

We are delighted to have expanded our Greek portfolio, sourcing wines from two of the country’s islands. The wines from Ios in the Cyclades, situated halfway between Naxos and Santorini, and from Kefalonia, on the country’s west coast, have been added to Hallgarten’s market-leading Greek range.

The wines from these two islands represent Hallgarten’s first venture into Kefalonia and Ios, having previously only sourced wines from Santorini, Crete and the mainland. Expanding into these regions demonstrates the demand from the consumer for wines from the Mediterranean, in areas off the beaten track.

Recent consumer trends identified by CGA show 54%* of wine consumers find the idea of wines from emerging countries appealing, and 43%* find Greek wines appealing, making Greece one of the most in demand emerging regions. This demonstrates the time is right to further expand Hallgarten’s already market-leading portfolio from Greece and the Mediterranean.

Hallgarten Head of Buying, Steve Daniel, commented: “My passion for Greece and its wines is well-known, so it is always fantastic for me to be able to bring more wines to the UK from this amazing, exciting winemaking country. Both wineries we have introduced totally embody the Greek winemaking philosophy and showcase what I love about Greek wines: their focus on the land, the focus on the local varieties, and minimal intervention in the winery.

“These important introductions help to reinforce our position as one of the leading importers in the UK. Over recent years we have witnessed, and helped to create, an ever-increasing demand for Greek wines in both the on- and off-trade, and as this demand continues to grow I am sure we will see more and more exciting things coming out of Greece and its island regions.”

In addition to the wines from Domaine Foivos and Ios Winery, Hallgarten has also introduced three wines from longstanding partner, Gaia Wines; two from the producer’s winery in Nemea and one, an Orange wine, from its winery on Santorini.

The Foivos winery evolved from the historic Mantzavino winery, one of the oldest in Greece. The winery was bought in 1996, and in 1999 Theodoros Orkopoulos produced his first vintages. The winery specialises in rare Greek varieties as well as the better known Robola. The grapes are farmed organically and biodynamically, and Foivos also explores alternative winemaking practices such as fermentation in Amphora and ageing under water. This winery is making some excellent terroir-driven wines that rank among some of Greece’s finest. Many people believe Kefalonia to be the next Santorini - watch this space! 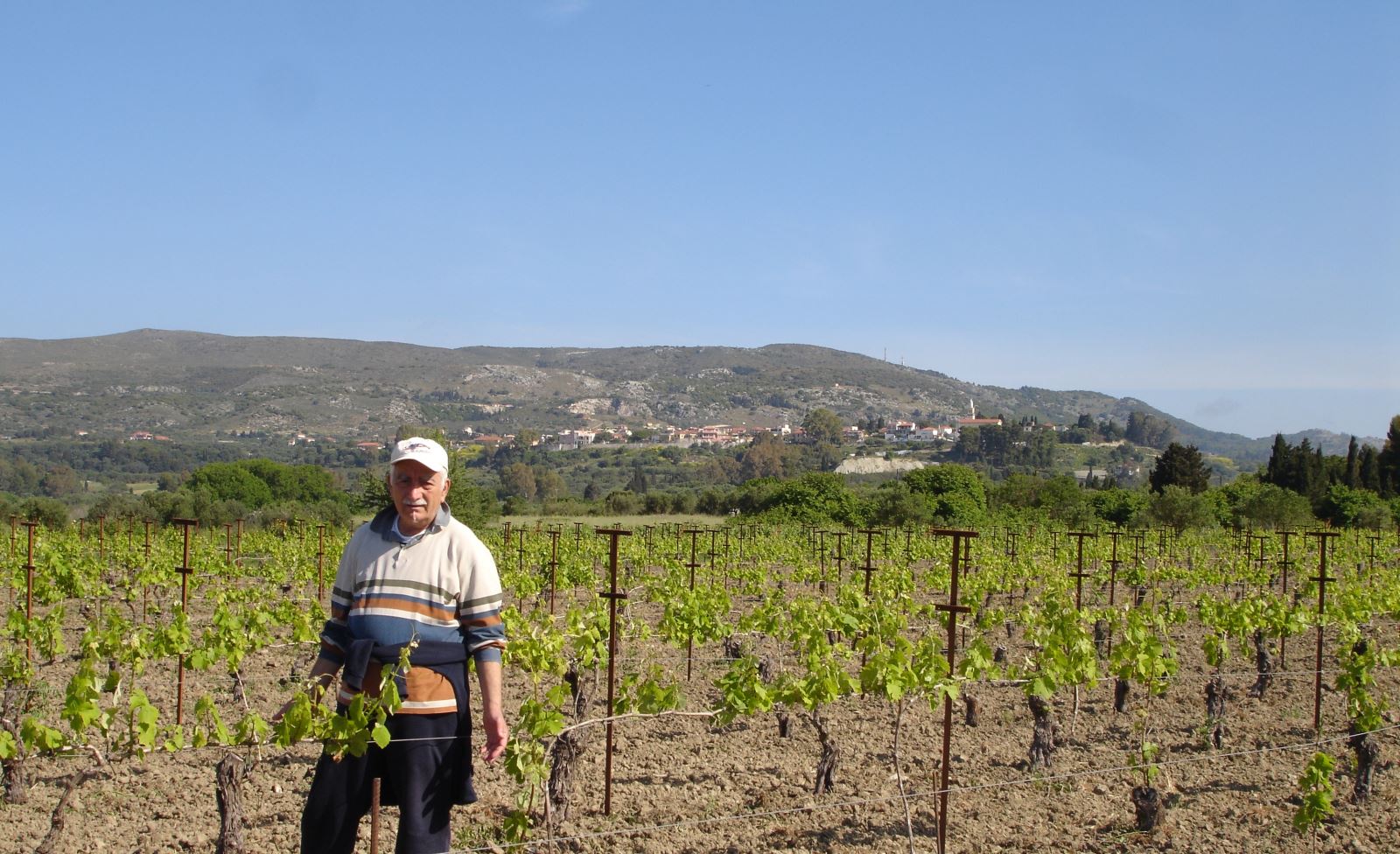 Inspired by working with the legendary Haridimos Hatzidakis on neighbouring Santorini, brothers Alex and Angelos Delis established this tiny micro-winery in 2015. Located on the island of Ios, the vineyard is planted with suitable Aegean grapes such as Monemvasia and Assyrtiko, on soils which are mainly schist, imparting incredible minerality to the wines. The wines are made as ‘naturally as possible’, in a gravity-fed winery only using sulphur at bottling and then in the smallest amount possible. They make miniscule amounts of wine; (only 1320 bottles of the Rematies) normally the only place you can try their wines is on the island. 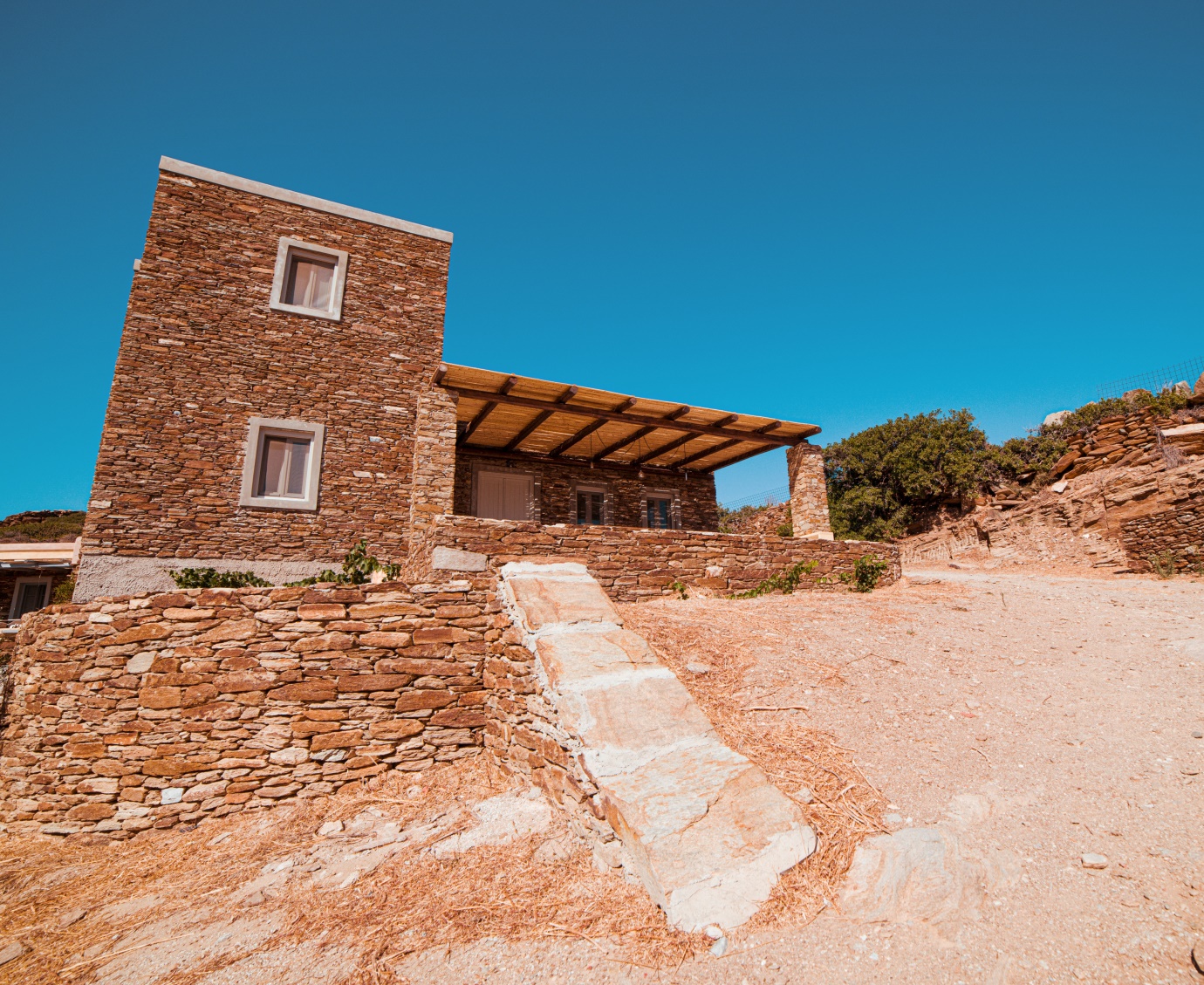