Last night’s Marchesi de’ Frescobaldi wine tasting dinner at Covent Garden’s Clos Maggiore was a huge success, and Matt Thomas from our London sales team was there – camera in hand – to document the five-course meal. 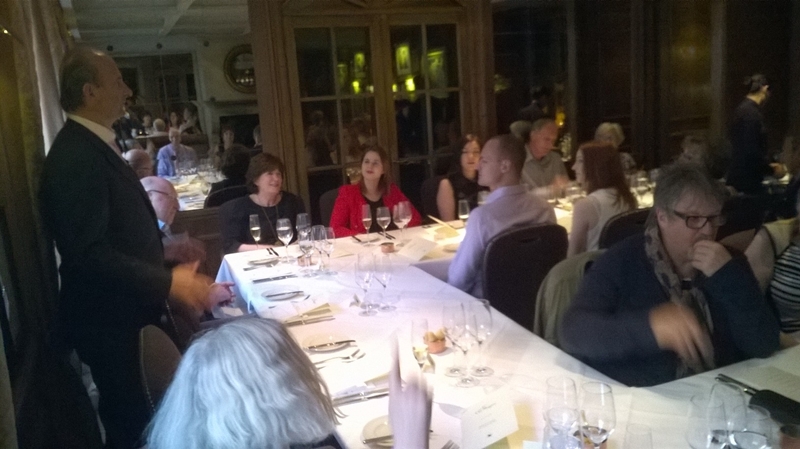 Lamberto likens the tasting to a driving tour around Italy. "In Tuscany it's all about the region, we don't talk about the grape, it would be like going to Burgundy and asking for a glass of Pinot Noir".

Clos Maggiore's thoughtfully crafted menu to match Frescobaldi's wines. Lamberto admits he likes to "break the rules", for example producing the first oaked white wine in Italy, the Pomino Bianco. He also hints of exciting new sparkling wines they will start producing from this region. 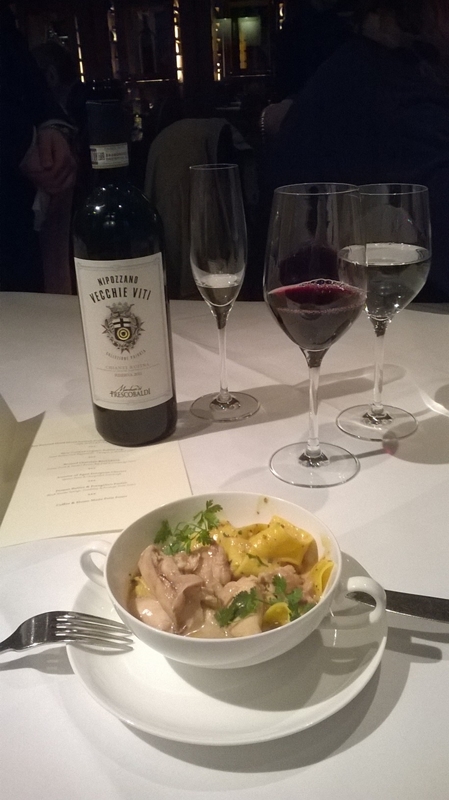 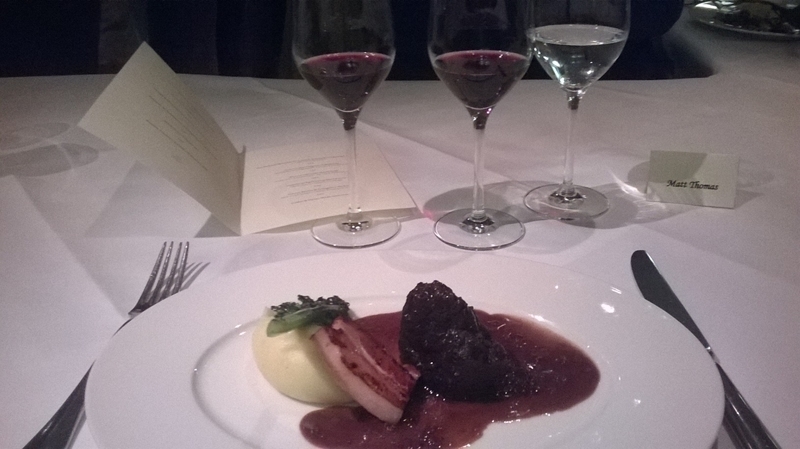 The evening’s highlight was tasting 2006 and 2010 Brunello di Montalcino CastelGiocondo side by side, both vintages rated five stars, served with Braised Beef Cheek. Most agreed that the 2006 was the wine of the night, but 2010 showing amazing promise for the future. Lamberto admitted that even he struggled to save these wines to give them the ageing that they sometimes deserve.