Pioneering Italian sparkling wine producer, Carpenè Malvolti, is this year celebrating its 150th Anniversary with the opening of its newly renovated Winery in Conegliano, the heart of the Prosecco Superiore area DOCG. 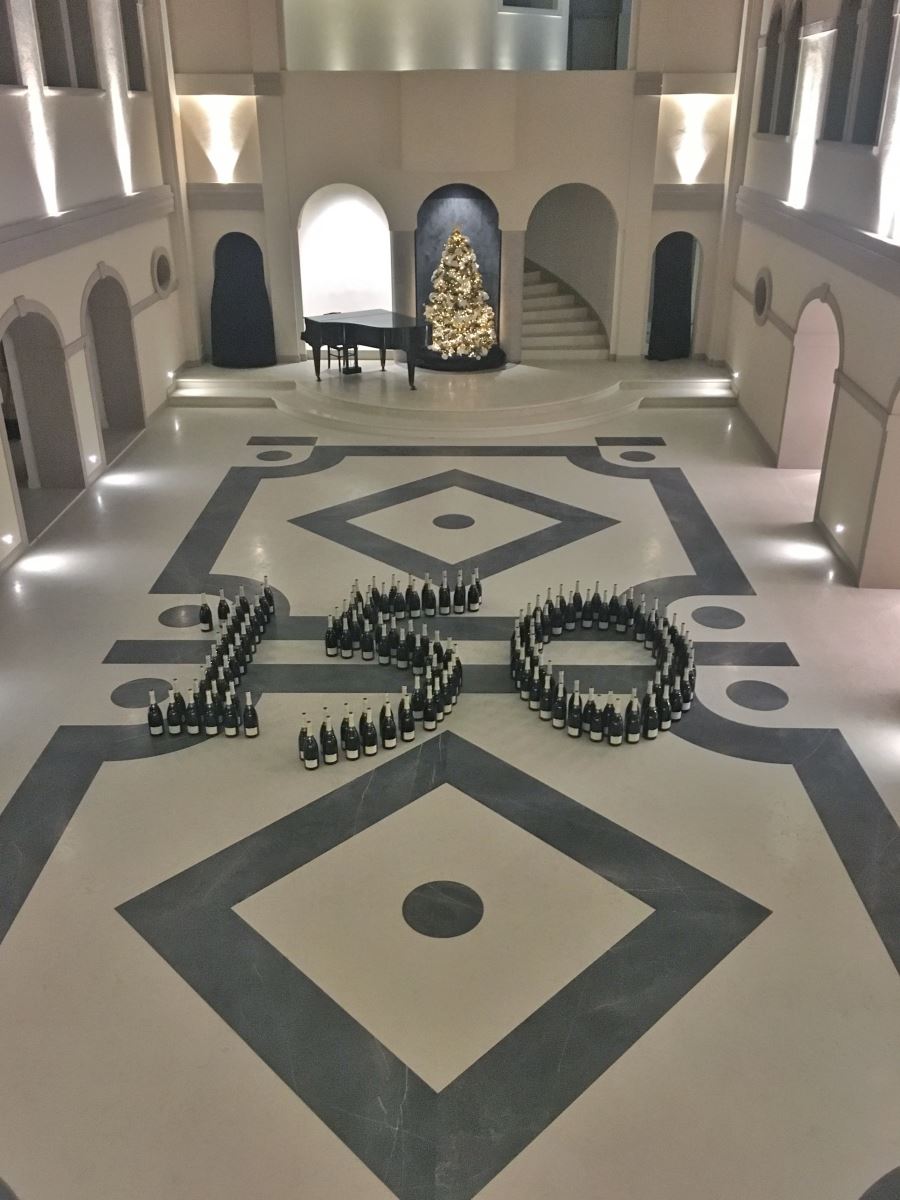 The first ever major restoration project of the ‘Cantina 1868 Carpenè Malvolti’ was completed in 2018. Innovating the existing space, while respecting and enhancing the historical and architectural aspects that have always characterised it. The new wine tasting area overlooks the square ‘Storie di Vite’ dedicated to the founder, Antonio Carpenè.

Founded in 1868 by notable Scientist, Chemist and Researcher Antonio Carpenè, Carpenè Malvolti is the oldest Family-owned Italian Winery for sparkling wines, the first Winery in Italy to produce Prosecco as a Sparkling Wine and the first to label the region’s sparkling wine as the term Prosecco.

Antonio Carpenè created the brand with the ethos that a product similar to Champagne could also be produced in Italy, applying his knowledge to the Prosecco grape (Glera) in the province of Treviso, commercialising it with the name of ‘Italian Champagne’ before the term ‘Prosecco’ was introduced in 1924.

Aware that the "Traditional Method" was not suitable to enhance the characteristics of freshness and aromaticity typical of Prosecco, Antonio began to experiment with a new method of production of Spumante - so-called "Carpenè Method" - researching, developing and patenting new technologies and oenological equipment which contributed to the development and progress of the entire Spumante sector.

Rosanna Carpenè, fifth generation member of the Carpenè family, comments; “Throughout our 150 years history, we have seen the most very significant growth during the last 10 years, not just in the Prosecco market, but for Carpenè Malvolti. Our main objective is to ensure that the Prosecco territory will be appreciated as the wine-growing area it is; a value we believed in 150 years ago, when the visionary Antonio Carpenè decided to dedicate his whole life to the region, the grape and Carpenè Malvolti.”