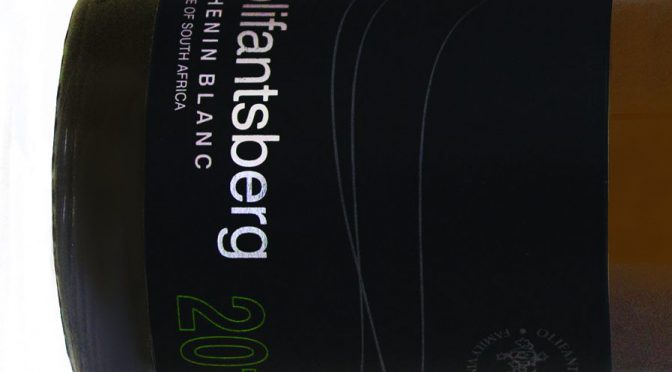 Olifantsberg is passionate about producing authentic wines with a true sense of place, which reflect the unique location of their vineyard. The focus is on sustainable farming and winemaking practices, resulting in limited intervention in the both the vineyard and cellar. The team are fully committed to understanding their terroir and managing their natural resources through conservation, which adds to the singularity of their wines. The unique terroir with its combination of schist soils, constant winds and elevation, produce concentrated fruit that results in elegant, fresh and age-worthy wines.

The wine was wild yeast fermented in one third 2000L foudres, one third seasoned barrels and one third stainless steel tanks. The wine was kept on the lees for 10 months before stabilization and bottling.

The color a very light yellow. The nose is complex with ripe pineapple, passion fruit and mango. The palate is very elegant and fresh but complex with a lovely texture. This wine already drinks well but definitely has ageing capacity. 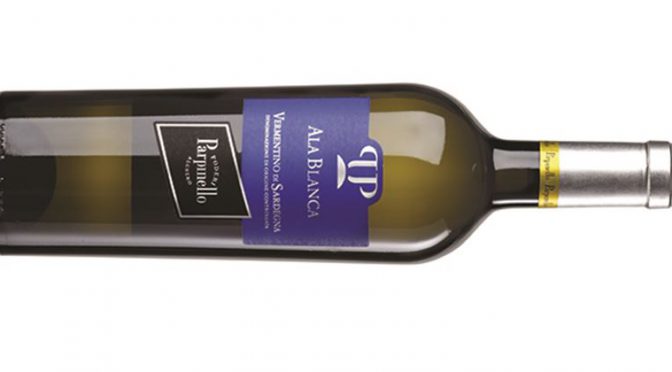 The Poderi Parpinello, Vermentino di Sardinia DOC ‘Ala Blanca’ 2016 is a wine that is full of flavour of ripe tropical fruit, lime and pineapple coulis with a spicy finish.

The Parpinello family have run this 30 hectare estate and winery with dedication and passion for three generations. Giampaolo Parpinello and his son Paolo strive to reflect the Sardinian terroir and reveal the typicity of the wines. The vineyard is situated on a gentle slope between Alghero and Sassari in the North West of the island. In order to reflect this typicity, modern winemaking technology is successfully combined with traditional farming methods, resulting in high quality wines with intense aromas and flavours, evocative of the terroir from which they originate.

The wine was traditionally vinified with a temperature controlled maceration and fermentation at 15°C. No wood was used during vinification in order to preserve the varietal characteristics of the Vermentino grape, whilst also expressing the elements of terroir from which it hails.

Elegant and fine aromas of ripe tropical fruits, with an intriguing hint of bitter almonds and a lovely spicy finish. 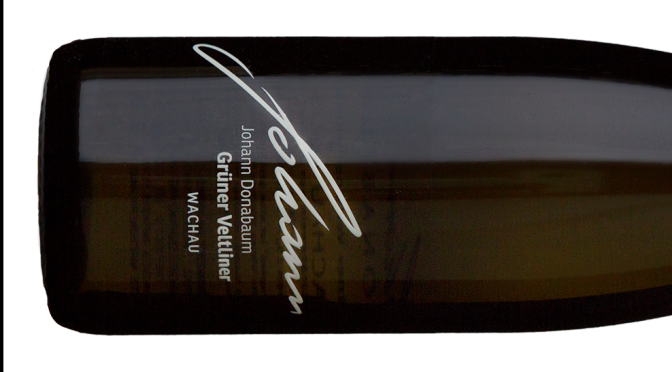 A fabulous, restrained wine with apple and lime characters combined with white pepper and spicy minerality.

After only a few years, Johann is carving out a formidable reputation for concentrated, mineral laden white wines. His wines are always in high demand. The production from his five hectares of hillside vineyard in the Spitzer Valley is miniscule, but despite this his prices remain really competitive.

100% of the fermentation took place in temperature controlled stainless steel tanks, with a minimal use of sulphur, in order to create a wine which ultimately expresses the terroir. A natural slight CO2 remained in the wine to lift and freshen the palate. ‘Federspiel’ denotes that the wine has been made in the classic style, fresh and mineral, with a maximum of four grams of residual sugar.

A fabulous, restrained wine with apple and lime characters combined with white pepper, cardamom and spicy minerality. Balanced and refreshing.

To celebrate Malbec World Day on 17th April and Malbec, of course being the heart of Argentina, our Wine of the Month for April is a Malbec  with a head for heights, with grapes coming from vineyards located in Tupungato, Mendoza; 1.300 metres above sea level.

A full flavoured and robust Malbec with plum, chocolate and vanilla oaky flavours and just a hint of eucalyptus.

Andeluna was founded in 2003 by the late Ward Lay whose family had interests in many industries and companies including Frito-Lay and Pepsico. The winery and vineyards cover 70 hectares in the beautiful Uco Valley near Tupungato, one of the best sub-regions of Mendoza. By night you can often see the moon illuminating the magnificent Andes Mountains nearby and the winery has been named after this stunning scene. At an altitude of 1,300 metres these vineyards produce some of the best fruit in Argentina. Their

winemaker, Manuel Gonzalez (previously Head Winemaker at Pulenta Estate and Chief Enologist at Trivento) works alongside Andeluna’s wine consultant Hans Vinding Diers making outstanding wines which have propelled this producer into the world spotlight in a very short space of time. Their Pasionado range is only made in exceptional vintages and rivals some of the great wines of the world.

Berries were hand selected prior to vinifcation and underwent a pre-fermentation maceration at low temperatures. Fermentation took place with selected yeasts in stainless steel tanks at temperatures maintained at approximately 26°C . The wine was aged in French oak barrels for 12 months, followed by eight months in bottle, prior to release.

A soft, supple Malbec with aromas of figs and plums, intermingled with notes of vanilla, coffee and chocolate. Sweet fruit on the palate combine with soft tannins and a long velvety finish.

The ideal match for steak, barbecued red meats or a rich lentil stew.