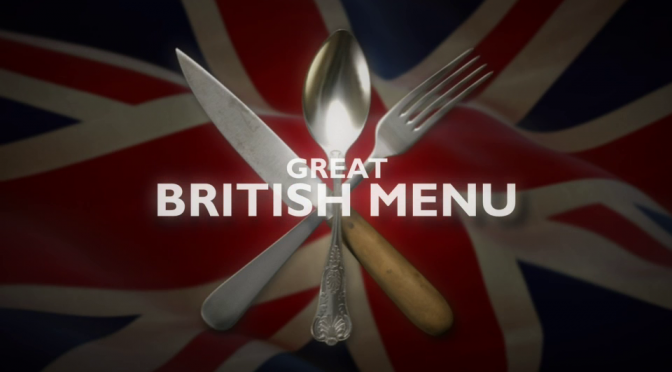 This year’s Great British Menu sees the Palace of Westminster opens its doors for the first televised banquet to be held in the House of Commons Members’ Dining Room. And although he did not manage to get to the Palace kitchen doors, central region finalist, Daniel Smith, of The Ingham Swan, is treating his restaurant guests to the menu that saw him become the second highest scoring chef in the region.

Diners at the Bib Gourmand restaurant in Norfolk are able to sample the six course tasting menu with accompanying Hallgarten wine pairings, each selected to showcase the great British flavours Daniel has chosen.

The peach is a favourite fruit of the Queen; British champagne congratulates the honours list for their courage and endeavour