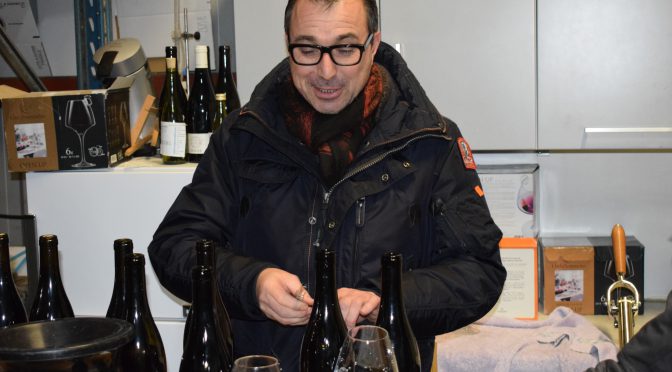 Driving along the A6, my mind is filled with last night’s pictures from Paris showing the burning and rioting in the capital as France’s gilets jaunes try their best to reinvent 1968. Paris is on fire, Macron is on the run. But as we exit the motorway and swing into Beaune, the only evidence of unrest is a bunch of apologetic-looking yellow vests who half-heartedly ask us to stop and then, as I open the window and shout: “Anglais,” wave us through with a shrug.

Over by their encampment a heap of broken pallets is now burning fiercely and heating up the freezing air. A queue forms behind us, klaxons blaring, as the yellow vests wave down the traffic and, among the artics and four wheels, I see a fire engine and wonder if that has come to put out the bonfire.

It seems the “movement” is not so violent in genteel Burgundy; Beaune is not for burning. But you have to admire the French. When they protest, they seriously protest. In the UK we’d probably last half a day before heading down the pub. Bev and I had stopped off in Chablis for a good tasting at Domaine Grand Roche, which included an excellent 2018 Sauvignon St Bris (an under-rated wine), followed by another with the affable Philippe Goulley (pictured above) at Domaine Jean Goulley. His Montmains and Fourchaume are looking as good as ever, but the surprise was a quite brilliant Mont de Milieu, which has a beautiful salinity running through its limey richness, and which definitely deserves to be considered for a listing. “A good year, but not an easy year,” is Philippe’s verdict on the 2018.

Here in Santenay, Antoine Olivier agrees. “Very interesting year quality-wise, very good in parts, but not the easiest for reds in particular.” Antoine is in fine form, dashing from one tank to another to provide us with a massive tasting of wines from four vintages, while giving us his view on his approach. “My father is a Christian, my mother is Jewish, so I cannot stand dogma. I adhere to organic rules but I don’t want to be certified. If I have mildew I want the ability to protect my vines.” Of the whites, Antoine prefers the 2015s (complex) to the 2016s (ready to drink) and says that the 2017 was an “odd” vintage. Standouts are the 2017 Rully St Jacques (intense and citrus-dominated mouthful), the 2017 Santenay Sous La Roche (full, rich, creamy nose) and the 2015 Sous La Roche (classic nose of lime, cream and hazelnuts.)

Of the reds, an unlabelled but just bottled 2017 Bourgogne Pinot Noir has us singing, with its young, heady and vibrant fruit. The two Santenay Beaurepaire wines are showing beautifully (the 2016 has a wonderful depth of plummy flavour while the 2017 has a rasping raspberry palate.) The award-winning Les Charmes has beautiful soft plummy tannins.

Antoine is now in expansive mood. “I have been accused of being a lazy winemaker because I prefer to do as little as possible with my grapes. I stand guilty!”

And at that point a bunch of the local anti-drug squad Gendarmeries stroll in wearing full metal jacket and we watch incredulously as they sample a selection of wines, nodding approvingly, their fingers hooked into their bullet-proof vests, before making their purchases and walking off with a case of red. Maybe off to have a tasting with the gilets jaunes? 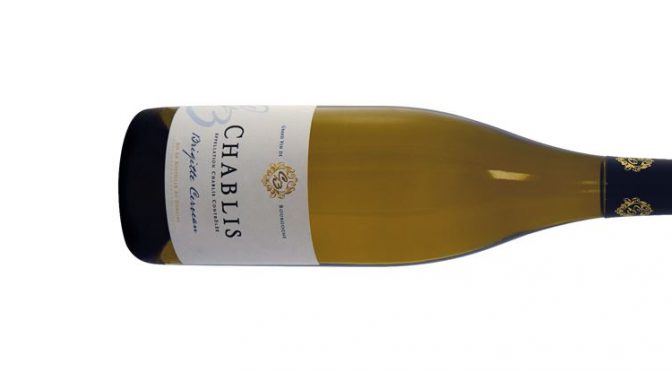