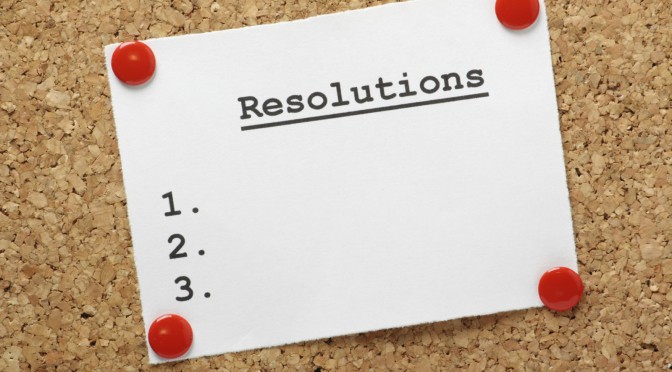 My 2017 resolution is to continue to develop and grow the already burgeoning wine culture at Hallgarten, ensuring everyone within the business is able to gain the wine qualification they aspire to reach. Since starting the training department at Hallgarten it has been a joy to see so many of the team rise up the through the WSET levels, and this year I hope to see record numbers pick up their certificates. I have been waxing lyrical over the delights to be found in Macedonia and the Peloponnese from producers such as Gerovassiliou, Gaia, Ktima Biblia Chora, Ktima Alpha andMonamvasia for the last 5 years. I am now resolved to visit these wineries, so that the next time I am asked during a wine event about local tourist facilities, I can look that person in the eye and give them an honest answer! This year I aim to spend less money on red wine and more on white. The reason – my cupboard at home is full to bursting of some fantastic red wine that needs to be drunk at a dinner party.

However, I more often than not opt to drink white wine and never seem to have enough in the house! I plan to kick off 2017 by flipping Dry January on its head.

It’s all about Try January this year, and as I am new to the Hallgarten team there are a lot of new and exciting wines I need to taste – and quickly! 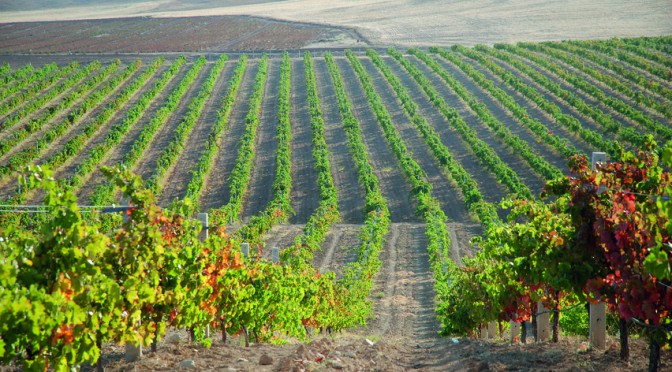 2016 has without a doubt been the year for sparkling wines in the wine industry. A trend that we have seen growing and growing, with the UK seeing a huge 80% rise in sparkling wine sales over the past five years – according to HMRC figures.

We predict this demand for Italian sparkling wine continuing well into 2017 with Prosecco being joined as the market leader by its co-patriots; Lambrusco and Pignoletto (pronounced peen-yo-let-o).

Originating from North-East Italy, Lambrusco, a red sparkling wine, is the name for both the grape and the designated growing areas in which it is produced. The wine’s bright acidity, subtle fizz and dark tannic fruit lends itself perfectly to foods synonymous to Italy, such as fatty charcuterie and hearty pasta sauces.

Pignoletto, is an ancient grape variety originally grown in the hills outside Bologna in Emilia-Romagna, North-East Italy, not far from where Prosecco is produced. Like Prosecco, Pignoletto is made using the charmat method (second fermentation in steel tanks) which produces a crisp, refreshing and fruity wine – a great alternative to Prosecco!

Natural, organic, biodynamic and sustainability are the current buzz words in the wine industry and are set to become front of mind for the customer in 2017. These styles have become commonplace on wine lists and the shelves of independent retailers in recent months, with consumers keen to explore wines which have greener credentials and have been produced with minimal intervention or impact on the environment.

In 2017 the popularity of wines from emerging regions will continue as customers are keen to try more exotic and interesting varietals. Two Eastern Mediterranean nations in particular are set to take off – Turkey and Greece. Not only has the quality of Turkish wines improved dramatically over the last 5 years, but Turkish influenced restaurants have also become increasingly popular thanks to the rise in eastern Mediterranean cuisine and the Mangal theme (think new openings such as Neil Rankin’s Temper and Yosma).

Also set to grow is the demand of Greek wine. The whites in particular stand out from the crowd with their striking elegance and finesse, and aromatic qualities that offer the consumer an excellent and cheaper alternative to old world favourites, as well as providing the opportunity to taste something different and exciting. The trend of quality over quantity is one we will see develop further in 2017 as consumers are becoming more likely to opt for a more premium wine that is memorable. This is partly due to an increase in wine knowledge with today’s consumer becoming more discerning, and party due to overall a decline in overall alcohol consumption.

Whatever 2017 holds, we are sure to see both the on and off trade branch out and experiment with new and interesting wines to feed their customers imaginations.