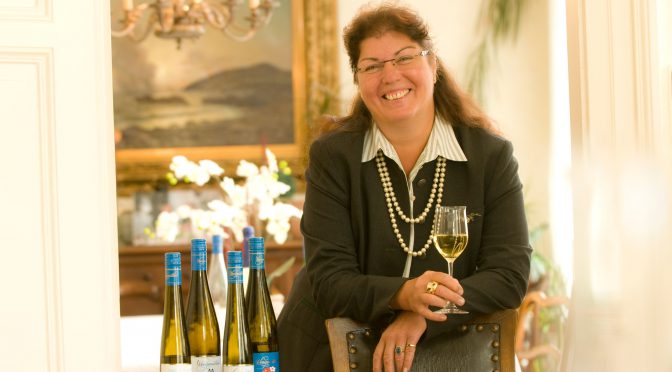 The wine women of Weegmüller are part of over 300 years of remarkable winemaking history.

Weingut Weegmüller is considered the oldest winery in Pfalz. This is quite a feat in an area with so much history but their reputation for great winemaking has long and solid foundations dating back centuries. The winery was started in 1685 and has been in the family for an impressive 12 generations. The family’s origins can be found in Zurich, Switzerland but they can date their time in Haardt back to 1657.  Despite all this history they still have a consistently forward looking focus, always striving to maintain and improve the quality of their wines. Today, the winery remains based in the same baroque buildings that have been on the site since the 1730s. Weegmüller is set apart by being one of very few German wineries run exclusively by women. Today, sisters Gabriele and Stefanie Weegmüller work together to drive the business forward and ensure the continuing production of high quality wines. Their focus on quality and terroir means they carefully consider which grape varieties and wine styles will best show the region as its finest. With Gabriele managing the commercial side, Stefanie is able to focus fully on creating the best possible wines which rightly earn their reputation for excellence.

Stefanie has been Cellar Master for more than 30 years and was notably one of the first female winemakers in Germany at a time when the industry was especially male dominated. Her career began in 1984 when she took over winemaking responsibility from her father and a reputation for technical prowess and a clear passion for precise winemaking was quickly evident. As a result, Stefanie has spent over 25 years making some of the highest quality wines in Pfalz. She demonstrates a thorough understanding of the complex winemaking process but also imbues a lot of heart and soul in to Weegmüller’s wines. This enables the production of classic wines which are delicate and pure, perfectly expressing the terroir and showing generous fruit and length. 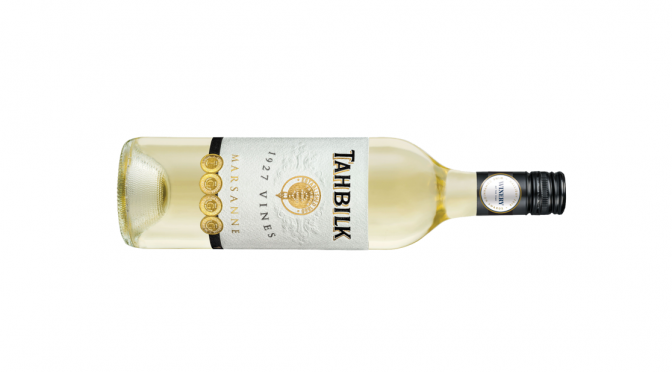 Recently described in The Buyer as ‘quite exquisite’ by restauranter, Roger Jones, our January Wine of the Month is Tahbilk, ‘1927 Vines’, Nagambie Lakes, Marsanne 2012. Produced from the Estate’s 1927 planted Marsanne vines – some of the oldest in the world – this 100% Marsanne will provide a real talking point with guests in 2020.

Notes of lemon, grapefruit, toast and classic honeysuckle weave through the rich and textured palate culminating in a zesty, citrussy finish.

Established in 1860, Tahbilk is an historic family-owned winery,  renowned for their rare aged Marsanne. Tahbilk is known as ‘tabilk tabilk’ in the language of the Daungwurrung clans, which translates as the ‘place of many waterholes’. It perfectly describes this premium viticultural landscape, which is located in the Nagambie Lakes region of Central Victoria. The estate comprises 1,214 hectares, including a seven mile frontage to the Goulburn River. Environmental sustainability is paramount at Tahbilk and in 2013 they became carbon neutral. In 2016, Tahbilk was awarded ‘Winery of the Year’ by James Halliday.

The hand-picked grapes were handled semi-oxidatively; controlled amounts of oxygen were allowed which helped impart secondary flavours and texture to the wine. Fermentation took place with selected neutral and aromatic yeasts at cool temperatures and lasted for 20 days in stainless steel fermenters to enhance the purity of fruit. Made with naturally high acidity to support serious long-term ageing, it was matured in bottle for seven years.