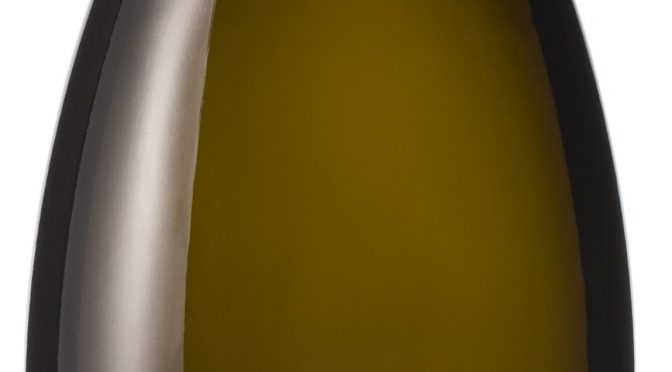 Recently awarded 91 points by South Africa’s leading wine magazine, Winemag, the Olifantsberg, Grenache Blanc, Breedekloof 2016 is a rich 100% Grenache made by Elizma Visser in the Breedekloof wine district is our Wine of the Month in March.

Richly textured and beautifully balanced, with delicious notes of stone fruits, lime blossom and green herbal notes with a hint of salinity on the finish.

Olifantsberg is passionate about producing authentic wines with a true sense of place, which reflect the unique location of  their vineyard. The focus is on sustainable farming and winemaking practices, resulting in limited intervention in the both the vineyard and cellar.

The team are fully committed to understanding their terroir and managing their natural resources through conservation, which adds to the singularity of their wines. The unique terroir with its  combination of schist soils, constant winds and elevation, produce concentrated fruit that results in elegant, fresh and age-worthy wines.

The grapes were whole bunch pressed to ensure an elegant extraction of colour, aromas and flavours. Natural fermentation took place in seasoned French oak barrels and large oak foudres which added layers of complexity. The wine was aged for 10 months on its fine lees, adding texture and richness. 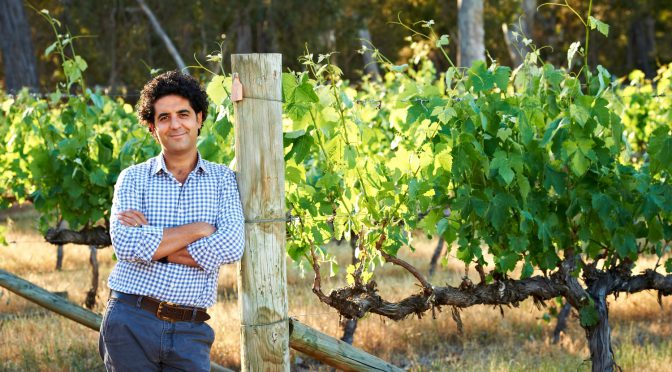 Larry Cherubino has been making wine around the world as a flying winemaker (no, that doesn’t mean he whizzes around the vineyards on a jet pack) for over 20 years. His passion for wine can be traced back to an early age, after being brought up by a family who pressed grapes on their farms and in a small family vineyard. He then went on to work as a cellar hand in Australia and Europe during his time as a student. In fact, Larry enjoyed being around winemaking so much he postponed his degree to experience even more vintages!

After graduating in Agribusiness and Horticulture, and with his passion for winemaking now fully ignited, he went on to study further, this time in the field of Oenology at the prestigious Roseworthy College, Adelaide.

Following many years travelling the world, designing wineries and vineyards New Zealand, USA, France, Italy and South Africa, and a stint as head winemaker at Houghton, finally, in 2004, Larry bought a vineyard of his own. Investing in the little known, but geographically large region of, Great Southern.

In the first year Larry released only one wine and the business was run on a tiny scale. A few years later he had the opportunity to buy the neighbouring vineyard and acres of prime river and vineyard country. The business then took off, growing quickly, with the estate now boasting over 120 hectares. Larry’s eponymous winery produces a number of ranges, Cherubino, The Yard, Pedestal and Ad Hoc, all with one thing in common -the wines are made with minimal intervention to demonstrate the true quality of the grapes and grape growing.

Larry has won numerous plaudits for his wines, in 2011 it was Halliday’s Winery of the Year and in 2017, Best Value Winery, recognising the quality and value of the whole portfolio – 25 out of 35 wines received a prestigious value rosette. Wines from the whole range constantly win critical acclaim, with nearly every wine he makes getting 90+ Halliday points and several featuring in Matthew Jukes Top 100.

Gérard Bertrand, Code Rouge, Crémant de Limoux NV is an IWC Silver Medal winning Cremant which stands out from the crowd on a shelf or wine rack! The perfect fit for Valentine’s Day.

An enticing floral aroma with notes of pear and citrus, refreshing and vibrant on the palate

Gérard Bertrand is one of the most outstanding winemakers in the South of France, where he owns numerous estates among the most prestigious crus of LanguedocRoussillon.

Named in 2012 as the IWC Red Winemaker of the Year and Wine
Enthusiast’s European Winery of the Year, he is known locally as the “King” of the Languedoc.

Brought up in the Languedoc vineyards, Gérard Bertrand is committed to sharing the characteristics and exceptional diversity of each of the terroirs. Twenty years of know-how ensures that wines bearing Gérard Bertrand’s signature have a unique style driven each day by four fundamental values: excellence, authenticity, conviviality and innovation. We firmly believe Gérard will become one of the leading French names in the UK.

A Crémant, made using the traditional Champagne method. The grapes were manually harvested and carefully transported in harvesting bins. The juice was very gently extracted using a pneumatic press, which allowed 30 to 40% of the press juice to be

extracted without having to re-press.

The juice was then allowed to settle prior to the alcoholic fermentation, which took place at a controlled temperature of 18°C. A meticulous blending of the various terroirs and grape varieties was then carried out, with bottling throughout January to encourage the secondary bottle fermentation. Aged on its fine lees for a minimum of three years, the Code Rouge was riddled and disgorged according to the Champagne method.

This Cuvée has all the traditional features of Gérard Bertrand’s wines: the emblematic red colour of the bottle and the Alpha and Omega symbols, symbolising the endless cycle of nature which inspired its name Brut Eternel.