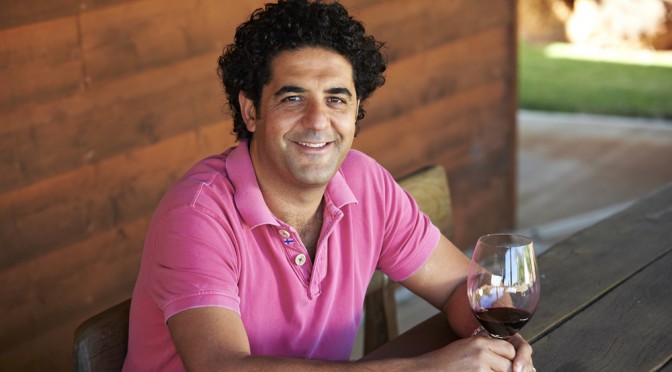 QANTAS EPIQURE HALLIDAY WINE COMPANION AWARDS
Halliday has spoken, and once again its excellent news for Western Australian wine, with Larry Cherubino Wines awarded Best Value Winery of the Year in the 2017 Qantas Epiqure Halliday Wine Companion Awards. Recognised as one of the Australian wine industry’s highest honours, Halliday’s Best Value Winery award recognises producers whose portfolio confidently displays that most holy of unions – outstanding wines and great value for money.
The 2017 guide features 35 wines from the Cherubino stable – 28 of which received the all-important ‘value’ rosette across Cherubino, Laissez Faire, The Yard, Pedestal and Ad Hoc. This is a superb endorsement of the drive for consistency that winemaker Larry Cherubino has made his mission. “To us, it’s part of what we represent, to make wines that people want to drink and in turn, keep them coming back” the winemaker says. “This award is great in demonstrating that what we are doing is not only valuable to our customers but also to the regions we grow and source our grapes from. This recognition drives me to keep pushing myself to grow better grapes and make the wines that we want to drink”.
After 25 years in the industry, Cherubino’s knack for achieving elegance and consistency across region, vintage and price point certainly isn’t going unnoticed. Having taken out Halliday’s Winery of the Year along with multiple awards and medals in recent years, this recent award reinforces the story of Cherubino. “Wine is constantly evolving. We are always learning and having to change and we will always work hard to make sure we continue to chase both quality and value’.
“First up, in 2011 [Cherubino’s] eponymous winery was honoured as Winery of the Year. Second, in 15 years he has traversed all the challenges and practices of the issues [of modern winemaking]. And he has done it in style.” – James Halliday, 2017 Halliday Wine Companion