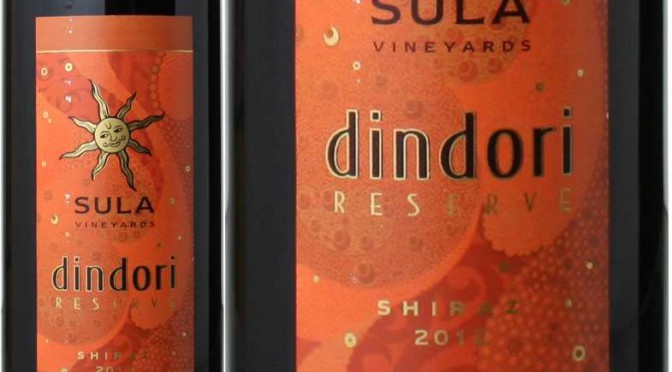 The current issue of Wine Enthusiast magazine has been very enthusiastic about Sula Vineyards’ Dindori Reserve Shiraz 2014 scoring it 92 points and making it the May issue’s ‘Editors’ Choice’.

The American wine lover’s bible also reviewed three further Sula wines in its May issue – the Sauvignon Blanc 2015, Shiraz 2015 and Chenin Blanc 2015 were all rated as ‘Best Buys’.

Here’s what the magazine had to say about the four wines:

Sula Shiraz 2015 – “A bouquet of blueberry, brambles and flint.”