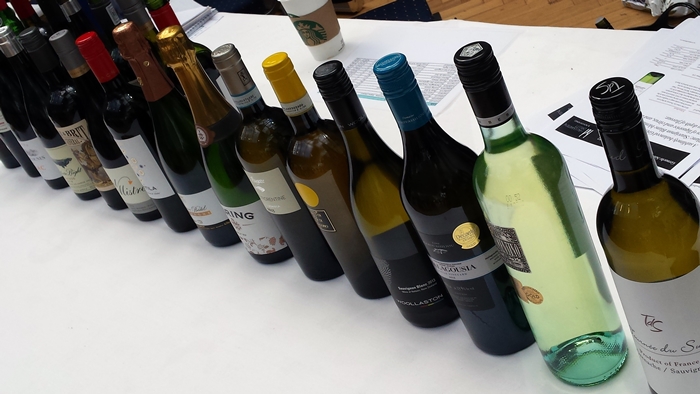 The Royal Horticultural Halls in south west London was the venue for SITT’s (Specialist Importer Trade Tasting) autumn tasting on September 24, and it was a well-organised and well-attended event.

Take a look at a gallery of the event below.

Tomorrow (30th August) is International Cabernet Sauvignon Day, which is great because:

a. it’s a Saturday
b. the weather looks good for a barbecue
c. do you really need another reason to open a bottle of Cab?

So, whether you’re barbecuing or not (but what better than a chargrilled steak to go with a glass of dense, fruit-packed Cabernet?) why not celebrate this landmark day in the wine drinking calendar by opening a bottle or two of the good stuff.

Here are some top recommendations from the team:

The director of the famous German winery speaks to us about music, sailing and Riesling
END_OF_DOCUMENT_TOKEN_TO_BE_REPLACED

More than 100 wines from the HDN portfolio were on show at the Apartment @ 29 Glasgow, including some rarities from India and Greece, a fine selection of sparkling wines and some seriously sumptuous stickies.

Take a look at the gallery below.

Nice feature on South Africa’s oldest wine estates on DrinksBusiness.com, highlighting the granddaddies of the SA scene and reminding everyone that this ‘new world’ region has been producing wine for more than 300 years.

Indeed, the first vines were planted in the Cape in 1652 by Dutch surgeon Jan van Riebeeck, when the Dutch East India Company first landed in Cape Town.

Our very own Groot Constantia features, and it is widely considered to be the country’s oldest estate. It’s even linked to the first plantings of those vines by van Riebeeck in the early 1650s.

The wine remains as good as ever. Check out the Groot Constantia portfolio right here.

The Greek winemaker tells us all about his obsession for Assyrtiko and Agiorgitiko, and what music he enjoys in the winery END_OF_DOCUMENT_TOKEN_TO_BE_REPLACED

The Picpoul de Pinet appellation in the Languedoc is centred around the Bassin de Thau, a lagoon best known for its production of oysters about 40km west of Montpellier. The northern part of the appellation has scented pine forests and rocky outcrops awash with scrubland herbs typical of the Languedoc region. The southern area flaunts rows of meticulous vineyards sweeping towards the inviting blue of the Mediterranean sea. The maritime influence limits the temperature variations between day and night and cools the area from the imposing afternoon sun of the Midi. The late ripening Picpoul grape has perfect conditions in the sandy soils of the region, producing light wines with a lively acidity and citrus aromas, perfect for the fresh seafood of the region.

Leyda, the small sub-region of the San Antonio Valley is 54km west of Santiago. It is without doubt one of the hottest cool-climate regions in the world at the minute. The vineyards can be as little as 4km away from the sea and the cold ocean breezes (the effects of the cold Humboldt Current) produce near perfect conditions for top quality grapes. The soils are largely clay and loam over a granite base pushing the vines to struggle for survival. The results are low yields of premium fruit. The white wines are from the region are structured, complex, crisp, and packed with flamboyant mineral-fresh flavours. Definitely one to watch!

I had never even thought about tasting a Greek wine before 2009 but in one fell sip I went from blissfully ignorant to lifelong fan. The first wines that made me take notice were the white wines from the volcanic island of Santorini. The vines on the island are trained into wreath-like baskets known as “kouloura” to shelter the grapes from the wind and direct exposure to sunlight. Every eighty years or so the basket-shaped vines are pruned down to the ground which means the true age and depth of the roots are unknown.  It is likely to be over 1000 year’s old making the vines the oldest in the world. If you like your wines structured with an all-embracing minerality, think Burgundy on steroids, then these are the wines for you!

The Walker Bay wine region surrounds the well-heeled seaside town of Hermanus in South Africa’s Western Cape. A two hour drive from Cape Town the area is renowned for the best viewing of Southern Right Whales in the world. Tim Hamilton Russell planted vines in Hemel-en-Aarde Valley (Heaven and Earth Valley) in 1975 and it is now the best cool-climate areas in South Africa. The cooling influence of the Benguela current flowing up from the Antarctic makes it significantly colder than South Africa’s other winegrowing regions.

One of Italy’s wildest and least densely populated areas, the Maremma extends from Southern Tuscany down to Lazio and is the type of area once you visit, you don’t want to leave. It has a varied landscape extending over forested hills, sandy beaches and rocky coastlines. The most famous wine is the red Morellino di Scanscano but in recent years there has been an explosion in the popularity of Vermentino.  The area benefits from the reflected light from the sea which together with the marine breeze creates fantastic growing conditions in the vineyard-laden hills leading down to the sea. The long growing season, cooling winds and volcanic soils give the wines a fragrance and brilliance as unique and alluring as the landscape.

Directly South of Lisbon, the peninsula lies across the estuary of the river Tagus and is a paradise for beach bums, surfers and hikers. The chilly Atlantic borders the beach cafes, nature parks and fishing villages, while the cooling sea breeze gives the vines some respite from the hot Portuguese summers. Castelão and Moscatel are king while the sandy soils add a lightness of touch to the wines. Expect aromatic, floral whites and well-structured reds with soft tannins and forest fruit flavours.

Without doubt on my list of places to visit, the beautiful Istrian peninsula benefits from a gentle maestral wind blowing off the surrounding sea. With a huge influence from Venice, Istria is a gastronomic paradise, full of amazing olive oils, hams, truffles, fresh seafood, homemade pastas and of course wines. The signature grape of the region is the Malvazija Istarska, which has distinctive flavours of acacia, almond and apricot while the indigenous red grape of the region is Teran, a high-acidity, raspberry flavoured wine that matches well with wild game dishes.

Part of the Central Coastal area in California, Monterey County is strongly influenced by high winds, dry days and ocean fogs to create a cool, long growing season. Monterey, one of Monterey County’s seven sub-zones, has one of the longest growing seasons in the world and is an ideal area of grapes that prefer a longer hang time; such as Chardonnay and Pinot Noir. In addition the soils are crushed fossilised sea shells which impart similar qualities to the wine as chalk and limestone.

The Rough Guide recommends Nelson as ‘the’ place to visit in New Zealand with its golden sandy beaches and rugged, bush-clad mountains. A little bit off the beaten track, Nelson is home to a thriving art community and is the perfect place to relax and unwind. It is New Zealand’s sunniest region but the proximity to the sea gives milder temperatures than the other parts of the South Island. The stony alluvial soils and cooler climate give lighter, fresher styles than the more famous Marlborough region, a few hours’ drive to the east. Production is still small but the quality is impressive and undoubtedly set to grow.

The Great Southern region in Western Australia is the very epitome of stunning natural beauty, with endless beaches, aquamarine water and near perfect weather. The area also produces top quality cool-climate wines. Frankland River is the most inland of the five sub-regions (Porongurups, Mount Barker, Albany, Denmark) but still benefits from the sea breeze which cools the area by at least 2°C. It is fast becoming one of Western Australia’s go-to areas for outstanding wines with the salinity from the sea and granite soils giving the wines finesse, freshness and longevity.

With the Wine Heroes campaign well under way, it’s time to scratch the surface of the 12 producers involved and find out the stories behind the wines.

Click on the producer name below to learn why each producer has reached Hero status. 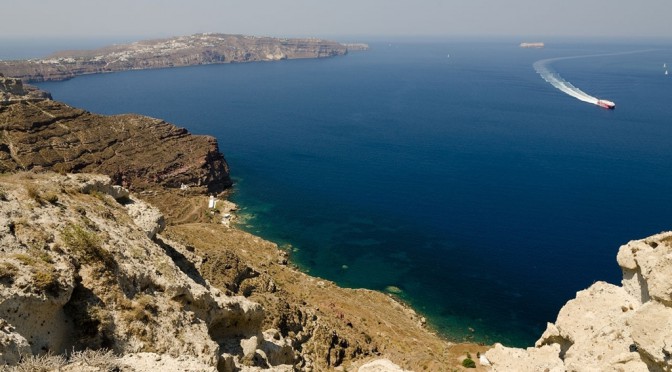 END_OF_DOCUMENT_TOKEN_TO_BE_REPLACED

This late summer tasting of 100+ wines from the HDN portfolio took place in the impressive Manchester House in the recently developed Spinningfields area of the city. END_OF_DOCUMENT_TOKEN_TO_BE_REPLACED