Hallgarten Named Speciality Merchant of the Year at the SWAs

Hallgarten Named Speciality Merchant of the Year at the SWAs

Following last week’s announcement that 129 wines from the Hallgarten portfolio picked up awards at the 2016 SWAs - including 15 Gold Medals and 3 special trophies - we were thrilled to be named Speciality Merchant. 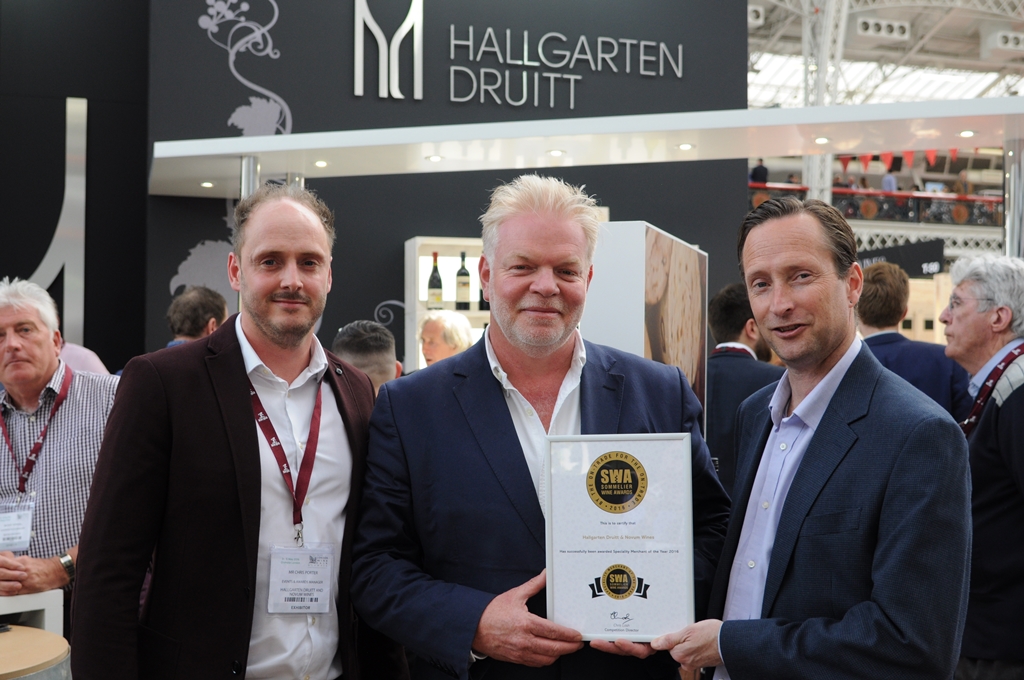 “While Hallgarten Druitt & Novum’s medal list once more shows a good classic spread of Golds, it was their success with the unusual that marked out their entry this year, with a lot of medals from interesting and unusual regions – the sort of wines that will add zip to any wine list,” commented SWA competition director Chris Losh.

Find out more about the awards and see all the winners HERE.